If you haven’t already taken advantage of refinancing at historically low mortgage rates, there is no better time than now. Freddie Mac reported in late April that 30-year fixed rates are still the lowest they’ve been in 10 years.  As the economy begins to bounce back, we are already starting to see rates increase, and they are predicted to continue to rise over the next two years. According to a mortgage forecast report published by the Mortgage Bankers Association, we should see 5% rates on average by the year 2023.

Reach out to The Apartment Source for some great local and nationwide lender referrals to ensure you are getting the most competitive terms and rates! 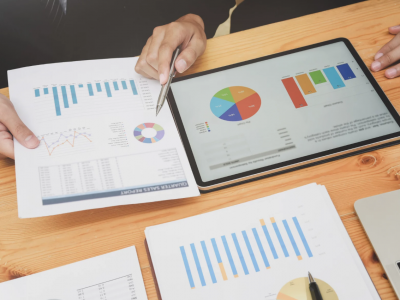 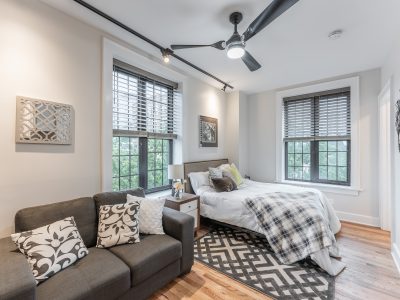